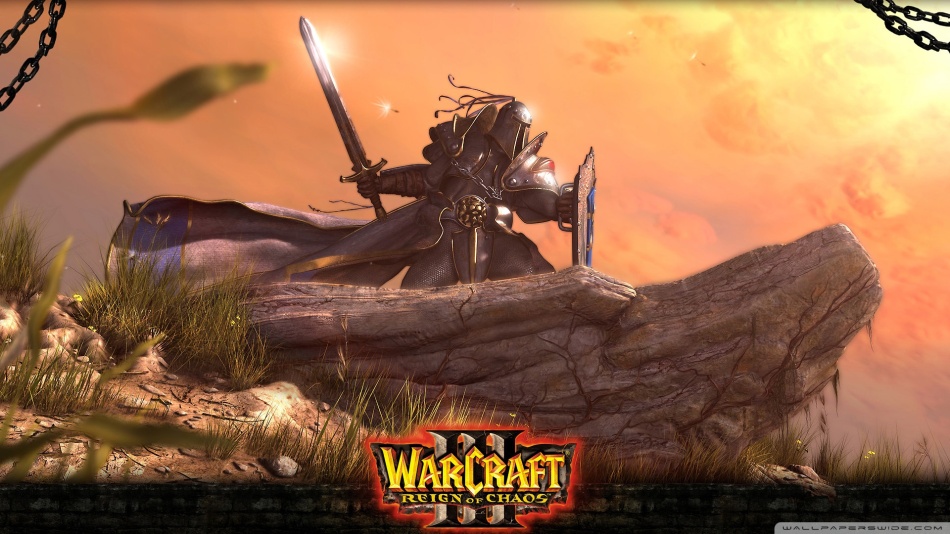 It’s been over 15 years since Warcraft III: Reign of Chaos was released on the PC for us all to enjoy a new story set in the Warcraft universe. Where we met the beloved characters Thrall, Medivh, Jaina, Arthas, Illidan and so many more (I could go on and on here, but it’s better to keep it short).

So on the battle.net forums, an announcement for a Warcraft III tournament came up, where Blizzard also noted that there will be added som significant changes that will be on the Warcraft III’s Public Test Realm. These changes includes balance tweaks and map pool changes. It also seems that there will be doubled on the number of people, who can participate in custom games, from the usual 12 up to 24 instead. (Which is huge given the popularity of the game.) Not only that, but they will also be adding widescreen support to the game, so we can enjoy the fantasy RTS even more.

Last but not least, Blizzard will be adding (if they haven’t already been implemented) many changes as well as improvements to the Warcraft III in-game editor, which allows players to make their own custom maps and games. This editor was what used to make Defense of the Ancients, that later became known as Dota 2, League of Legends etc. But also the editor that has introduced me to many hours of fun dungeon crawling and old school rpg games.

As of late Blizzard has been hinting at them wanting to try to inject some life into their older games, by re-releasing in an HD version as it happened with Starcraft last year. Which has made me wonder if Warcraft III will be also be getting an HD remake in the near future with all the updates that are coming to the game and so much more.

However, do tell me what you guys think of this. Write it down in the comments and let a discussion happen.
Stay Cozy and have a nice day!

9 comments on “Warcraft III is getting an upgrade!”